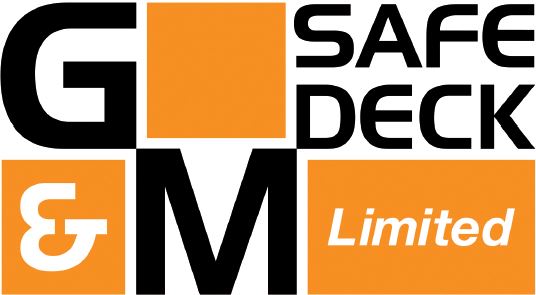 Crash Decking or Platform Decking, What is it?

Platform Decking, why do people call it crash decking?

Why do people use the words crash decking? what is safe about a crash?

The term crash decking implies there is going to be some kind of impact, crash or fall from height. As can be seen below, definitions of the word “crash” do not describe accurately what Platform Decking is and it’s function. Platform Decking is the correct term for a group of proprietary safety systems. Used in the construction industry to provide collective fall prevention and a safe working platform.

What does Crash mean?

crash – verb
verb: crash; 3rd person present: crashes; past tense: crashed; present participle: crashing
So – Smash into. Collide with. Be in collision with. Hit. Strike. Ram. Smack into. Slam into, Bang into. Cannon into. Plough into. Run into. Smash. Wreck. Bump.

History of the word crash

In the 1800’s “Crash” was a little used word, probably down to the fact the main mode of transport back then was either walking or riding horses and then horse drawn carriages. In 1885 Karl Benz, who only a few years earlier invented and patented the first internal combustion engine built his first Motorwagen. Motor Vehicles then become widely available to the public in 1908 when the Ford Motor Company released the Model T. Interestingly for the word “crash” it is around this time when “crash” took a sharp upwards turn. Consequently becoming a more widely used term to describe what happens when 2 vehicles collide with each other. The increase continued until just before 1950 when there was a drop. Almost certainly due to the fact that the vast majority of men were involved in WW2 rather than driving their cars around. Following the 1950’s the use of “crash” steadily increased over the next 60 years to 2010. In 2019 the word “crash” is used to describe various unfortunate outcomes such as “the banking crash” just prior to 2010. “a car crash” “a plane crashed” in the case of a comedian who was not funny they would “crash and burn”. According to the World Health Organisation, more than 1.25 million people die each year as a result of road traffic crashes.

So we hope this helps to explain how the word “crash” doesn’t really describe what a Platform Decking System is. G&M Safe Deck Ltd providing safe conditions for those persons who rely on Platform Decking to protect them whilst working at height.

Safe Deck half panel – Available now! Safe Deck Benefits – What they are!

Enter your email to receive latest newsletters and industry updates